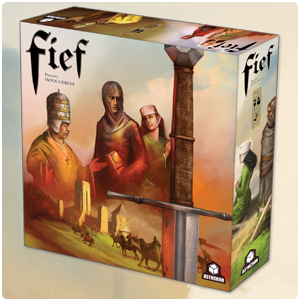 Discover the other games of our Epic Series

In a realm of Middle Ages, you will fight to make your family the most powerful family: intrigues, negotiations, political marriages, war and disloyalty: the end justifies the means! Try to make electing your family’s members as King, Queen or Pope… and get the benefits of that. In order to extend its domination and influence, each family has different means:

Fief-the 80’s cult game- is back with a new edition. After the successful Kickstarter campaign, you can now play also with 5 more expansions.

FIEF is a diplomacy and strategic game from 3 to 6 players. Ages: 14+.

END_OF_DOCUMENT_TOKEN_TO_BE_REPLACED 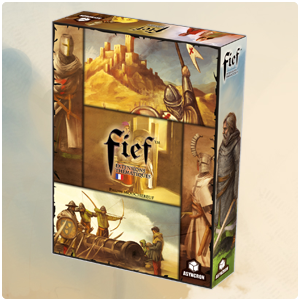 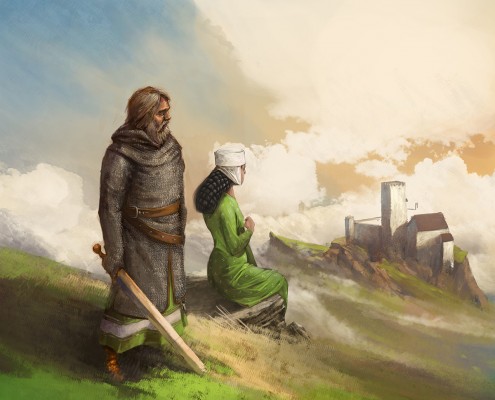